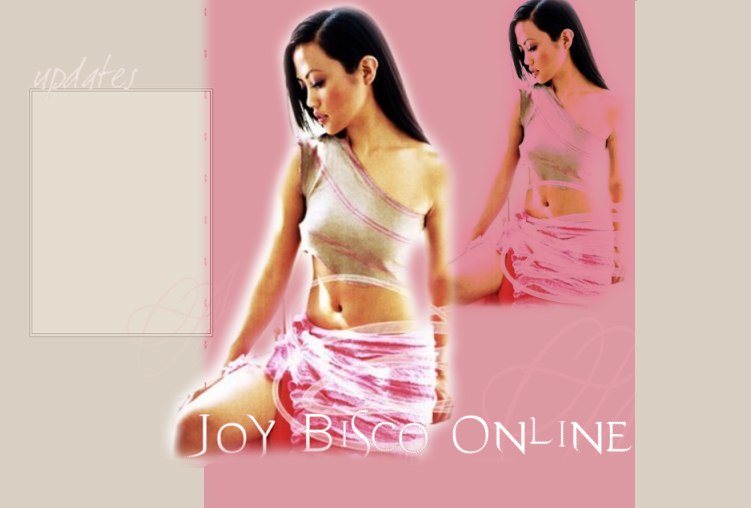 ABC Gossip - With the Band


When Joy Bisco (Marissa/ex-Casey) returned to PC, she never thought she'd be a rock star. "Acting is one thing, but acting as a rock star is totally different," she points out. Along with Mariam Parris (Reese) and Gary Anthony Sturgis (Caz), Bisco is enjoying being part of this band, Stephen Clay Experience, which she points out is less than normal. "Just look at this group," Bisco laughs. "We're little bit funk, a little Gothic ... it's crazy!" So, would Bisco quit her day job? "Only if I could be as hot as Stephen!"